WEAR A SMILE;
IT FITS ALL SIZES. 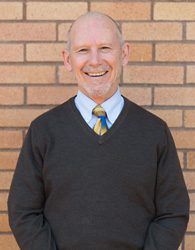 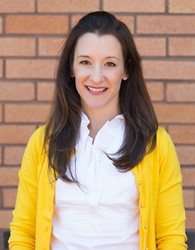 Fairfield Office
Dr. Ford received her dental degree from University of Pacific, Arthur A. Dugoni School of Dentistry in San Francisco in 2007. She then braved the Steeler country of Pennsylvania and completed her residency training in pediatric dentistry at Children's Hospital of Pittsburgh, a hospital consistently ranked in the top ten of all U.S. Children's Hospitals. She has now returned to her home state with a new found love of Hockey and the Penguins. 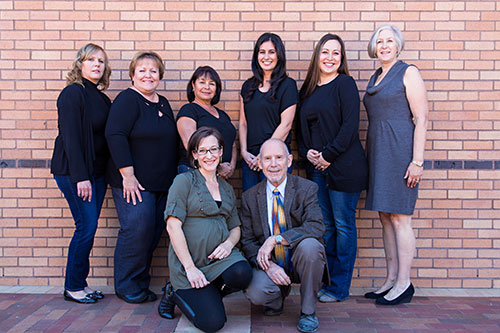 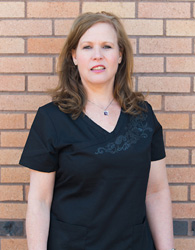 Fairfield Office
Lee Ann has been working in the dental field since 1981. She entered into the world of pediatric dentistry with Dr. Aubuchon in 1996. Lee Ann has two grown children, Chris and Kevin. She enjoys spending time with her family, especially her grandchildren. 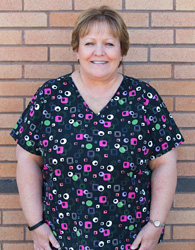 Fairfield and Oakland Office
Myra has been in the pediatric dental field since 1978. She worked with Dr. Aubuchon early in her career for 7 years before taking a leave of absence to raise her two daughters. She has now returned to work with us and has been here since 2000. She loves working in a pediatric dental office and can't imagine a better place to be. 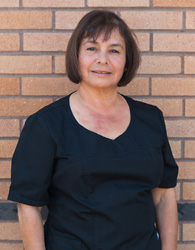 Fairfield Office
Maria graduated from Bryman School and has been in the dental field since 1974. She took a leave of absence to raise her children for ten years and returned to work for Dr. Aubuchon in 1988. She has now seen two generations of families pass through our office! Maria also speaks fluent Spanish. 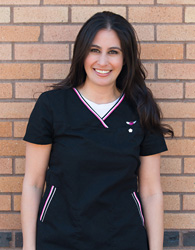 Fairfield and Oakland Office
Monica has been working as an assistant in the dental field since 1996. She came to work with Dr. Aubuchon in 2002. She lives locally in Vacaville with her husband and daughter. She enjoys spending time with her family and friends. 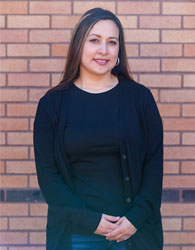 Fairfield Office
Ruby is the newest addition to our team. She graduated from Anthem College with her RDA and is now putting her skills to use in our office. She loves working with children and helps to put them at ease in the dental chair. She was born and raised in Fairfield and is fluent in Spanish. She loves spending time with her husband and her yorkie "Budie". 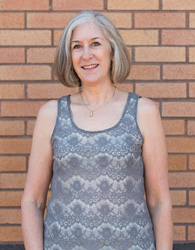 Fairfield and Oakland Office
Ginny is the wife of Dr. Aubuchon and mother to Dr. Ford! She is an integral part of the office, helping to make the day to day operations run smoothly. She enjoys bowling and swimming and spending lots of time with Dr. Ford's children. 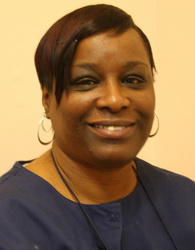 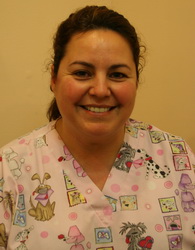 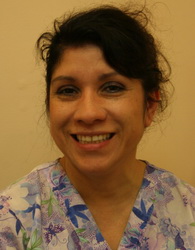